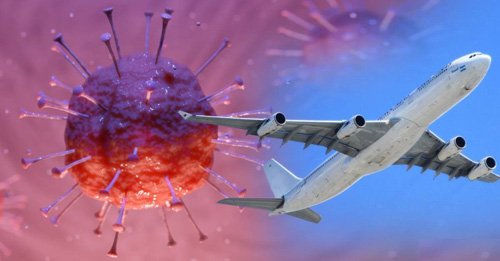 In the past few weeks, many have asked for clarifications regarding the car service activity with drivers in these emergency days. The Campania Region has decided to issue an order, number 21, which basically obliges all owners of rental activities with driver to report to the Region, in particular to the Crisis Unit, the name and destination of all the subjects that use the service to access the regional territory.

The report must be made by Certified Electronic Mail: tf.covid19@pec.regione.campania.it. Once all the names and information relating to the passengers have been acquired, it will be the regional Crisis Unit itself that will forward them to the various Municipalities concerned, as well as to the competent ASLs. The controls will then be activated in compliance with the obligations established by the order of the President of the Campania Region n. 20/2020.

In short, in recent days, especially in the Amalfi Coast and Sorrento Peninsula, territories that in particular periods of the year see a large influx of limos, the citizens had expressed concern about this aspect. Now the news can certainly bring a sigh of relief.

Same restrictions for all Italy

Considering that the World Health Organization on January 30 declared the Coronavirus epidemic an emergency of public health of international significance and on March 11 then called it a pandemic and given the resolution of the Council of Ministers of January 31 with which it has been declared, for six months, the state of emergency on the national territory relating to the health risk associated with the onset of diseases deriving from transmissible viral agents, the Government has decided on new, important, containment measures.

With the Prime Ministerial Decree of 11 March, Prime Minister Conte confirmed the measures already provided for in the previous decree of 9 March. For public transport, such as buses and metro, there is the only obligation to respect the safety distance of at least 1 meter between one person and another, but there are currently no other limitations. However, several Municipalities are evaluating specific restrictions, given the extreme difficulty of respecting the indication of the distance.

The ministerial provisions are subject to change, therefore we advise you to stay updated on the situation from the institutional website of the Italian Ministry of Health