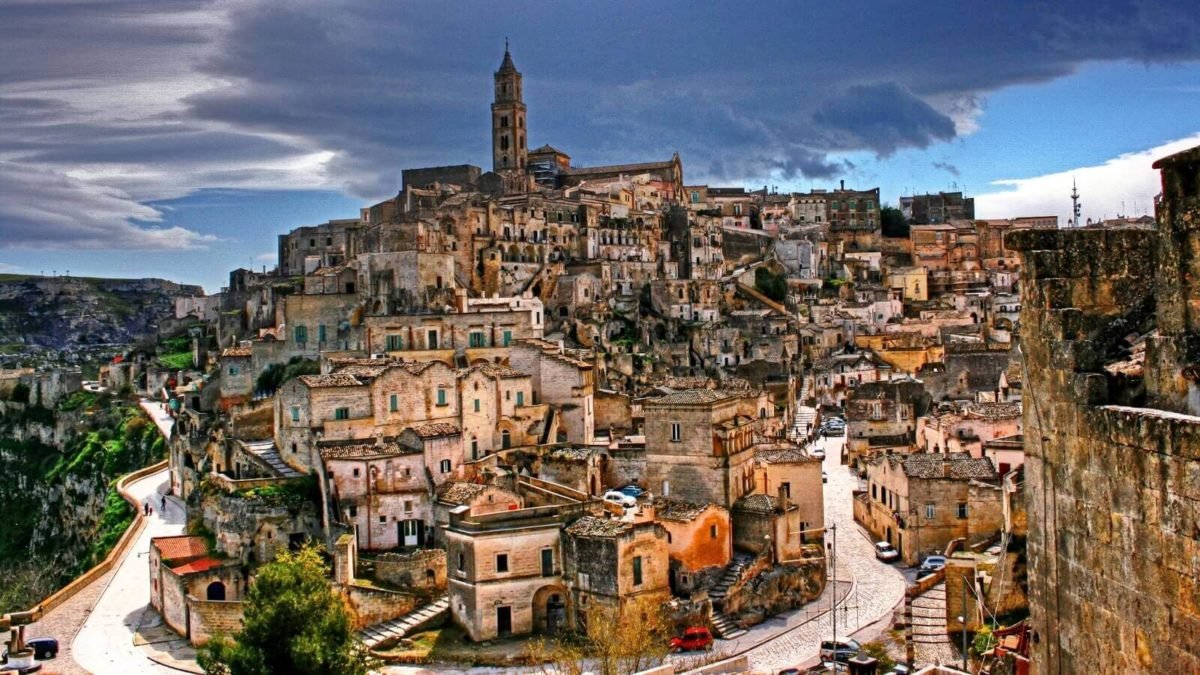 After 40 years of unsuccessful attempts in Matera – European Capital of Culture in 2019 – the conservation and enhancement phase of the city’s ancient rock cathedral, the Church of Santa Maria Della Valle, has started. “This was announced by the mayor, Raffaello De Ruggieri, who called the rock church “an invaluable patrimony” of the city. The restoration and restitution of the Church must take place after the start of the procedure decided by the Regional Superintendency of Basilicata.

The Basilicata region is located between Calabria, Campania, and Puglia, in the southern part of Italy. The tourism in Campania Region is essential, It is one of the primary industries, so many tourists who love the Capri and Amalfi coast, but they won’t want to miss Matera. Enjoying a day trip from Naples or Amalfi Coast is easy. With a tour of 8 hours, it is possible to visit this gorgeous cathedral, the famous Sassi, and return.
For a lack of fast trains, the best way to get to Matera from Naples is the private car service. With the car service from Naples to Matera, the trip takes about 180 minutes.

The Amalfi coast is a little further away. The car service from Positano to Matera lasts about 210 minutes

“Santa Maria Della Valle – explained De Ruggieri – is located along the old route of the Via Appia. The original Church, crypt of the current one, dates back to the Lombard period, perhaps to the seventh century. At the same time, the impressive building above it came probably was erected in the thirteenth century by Benedictine monks. It presents a rich decorative cycle of frescoes in which are depicted in addition to the Virgin and Christ, San Giovanni Battista, San Nicola, Sant’Antonio, Santa Lucia, San Gregorio Pope enthroned among the souls of Purgatory. In the other central part, there are the icons of Santa Brigida, Queen of Sweden, and San Giacomo de Compostela, which shows clear devotional signs that the Vaglia rock church was a stopping point for pilgrims heading to the Holy Land. The figure of Santa Brigida is necessarily present, some historians speculate that the Queen may have visited the place. The Church was closed to worship in 1756 “.

For more information on services and tourism in the city of Matera, this site accredited by the Basilicata Region